One again I’ve been invited to help support Moviehooker and their coverage of the always excellent Fantasia Festival.

First review I’ve written is up; 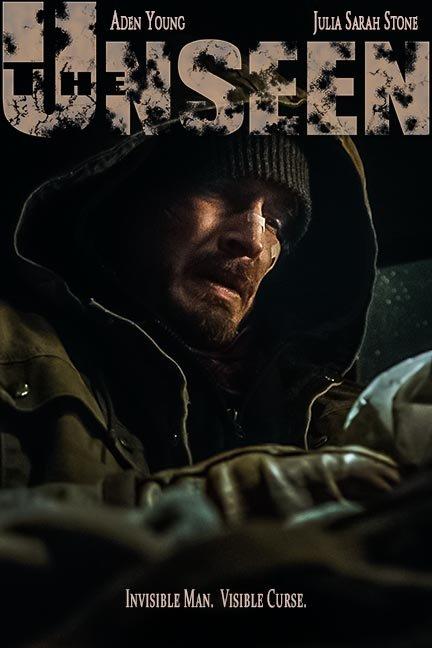 The Unseen is a film that needs to be seen to be believed, which is ironic as the lead from this film is gradually disappearing before our very eyes. In a cruel twist of fate, a man who has lost his daughter (Julia Sarah Stone), is slowly losing his body too. Although the plot may sound basic in principle, combined with a tried and tested twist, and yet this has been executed with such believability that you become completely immersed in this surreal tale

It’s no surprise to learn then that this feature is from the Special Effects Make-Up artist Geoff Redknap, who has such films as Deadpool, Cabin in the Woods and Final Destination to his name, among many others. What is surprising is that this is his debut feature, and thankfully for us and Mr Redknap gets to premiere his movie at one of the strongest genre festivals in the world, Fantasia International Film Festival.

One response to “Fantasia Festival 2016: The Unseen (Review)”