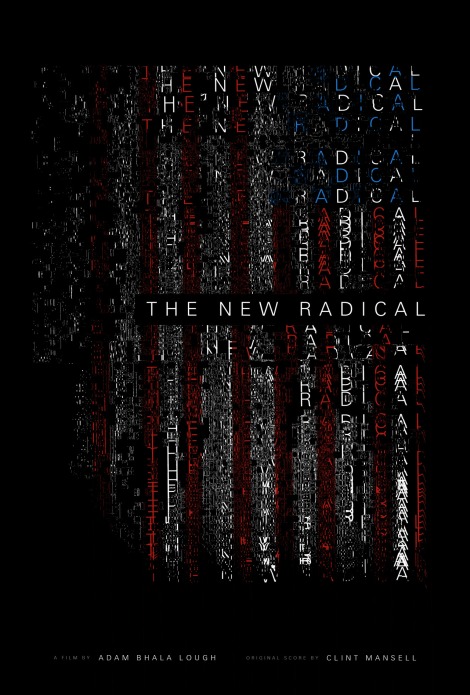 This review was originally published over at Moviehooker.com

The New Radical is a seriously chilling documentary – perhaps this is because to most of us, it is delving into the unknown. Dark-web, Bitcoins, 3D Printers and gun ownership (Outside of US) is a pretty foreign concept to the vast majority of people.

The New Radical focuses on Cody Wilson, a “crypto-anarchist” who believes strongly in the first and second amendments. He embraces chaos and wants the realisation of true liberty. His path to this is to make guns, available for all, as is their constitutional right.

He sets about by creating a blueprint for a functional handgun, which can be downloaded, put into a 3D printer and a gun can be assembled on the other side. No ID checks, no background checks, no age limit, no quantity restriction – absolutely nothing. Just the technical know-how of how to do it.

As the story progresses, he links up with Amir Taaki, one of the key leaders of Bitcoin, creator of Dark Wallet, something that exists for the purpose of transferring cryptocurrency rather than using the major banks. Again, it has a highly ambiguous purpose, given that this could be used for encrypted transactions for anything from a car to drugs, a gun or a person. It’s virtually untraceable, but is it necessary?

The documentary is shot in an extremely intimate way, with an unnerving score by Clint Mansell, interviews with the likes of Julian Assange and spliced with rolling news reports of domestic and foreign terrorist atrocities combined with mass shootings in the US. It’s uncomfortable, often hard to watch, but it seems to get progressively darker as we start to see in the introduction of ISIS and election of Donald Trump. While Amir and Cody put across their arguments, this appears to be the counter-argument, and the visuals speak volumes.

I left this documentary feeling conflicted. I do not see the need for gun ownership; I don’t understand why the US need more of them in their society, it baffles me that despite all the horrendous shootings that people are still in favour of more guns and less gun control. But that comes from an outsider’s perspective where I have not grown up with this as part of my culture.

I do not see Cody and Amir as the enemy here. You can’t agree with all the points they make, but the question that everyone seems to be avoiding is not how to stop the introduction of new technologies, but rather, how do we stop bad people doing bad things with them? If we start censoring and halting innovations such as these, we only stand to go backwards – even if chaos is just around the corner.