Following on from the relatively successful part 1 of ‘top docs’, I’ve thrown together a second part for your viewing pleasure. As with before, click the title to watch the trailer and read the blurb to find out what it’s about.

Let me know if I have missed any off, similarly let me know your thoughts on them if you have seen any of the ones listed below! 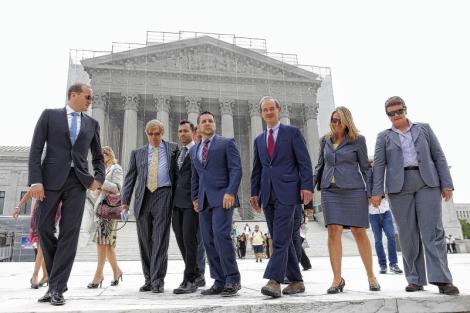 The Case Against 8 is a well crafted and insightful look at the events before and the consequential fallout of California’s Proposition 8. This was the proposition which determined that marriage could only exist between a man and a woman in the state of California. Quite a timely choice of documentary given that the Supreme Court has just ruled in favour of same-sex marriage across the whole of the US. Well worth your time. 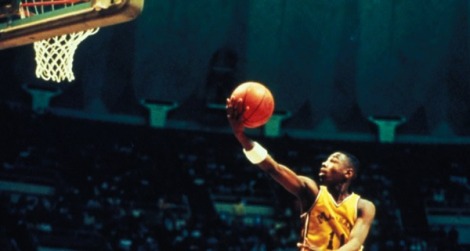 Highly regarded as one of the best, if not the best, sports documentary out there. It follows two boys from Chicago as they fight against social, economic and physical hurdles on their path to their dream of playing for the NBA. Shot over 5 years and running over 3 hours in length, it’s unconventional style won over audiences worldwide and has since become a huge success. 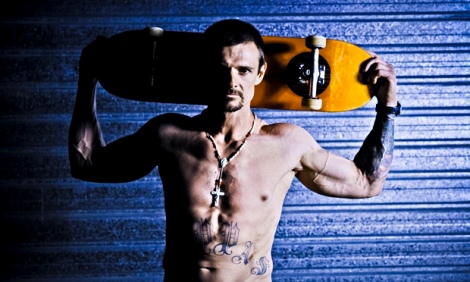 The documentary brought to you from Vice, chronicles these self-proclaimed bogans/hillbillies from Australia – The Pappas Brothers, as they make their switch from small vert ramps at home to attempt some of the best skate competitions in America. This was unavailable for so long and has only recently been added to Netflix. An imbalanced, but highly interesting documentary for anyone to watch, highlighting the fragility of humans when combined with perils of fame and fortune. Highly recommended for fans and non-fans of Skateboarding alike. 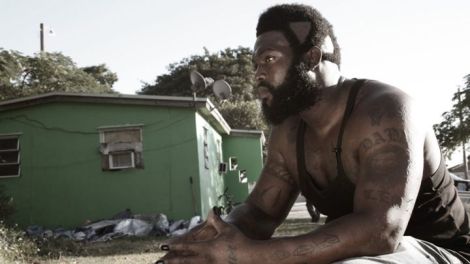 There will be those among you who used to watch Bumfights, or go on Youtube to watch backyard wrestling and/or bare knuckle boxing. While those were often exploitative, where Dawg Fight differs is in its depiction of the society this brutal sport has been born out of. To focus on the fights, while they are disgustingly violent and pretty shocking, would be to do this documentary a disservice. One of the more rounded fight-docs out there. 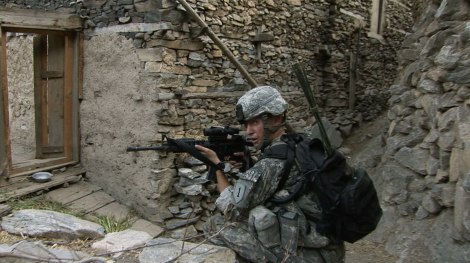 For background it would be worth watching Restrepo, a harrowing mess of a war documentary as we take an in-depth and personal look at a platoon trying to survive in one of the most dangerous areas in Afghanistan. Where Restrepo focused on the initial disbelief and tactical awareness they needed to demonstrate to succeed, Korengal explores the psychological elements in much more detail and is a perfect follow-on from an already concise documentary. 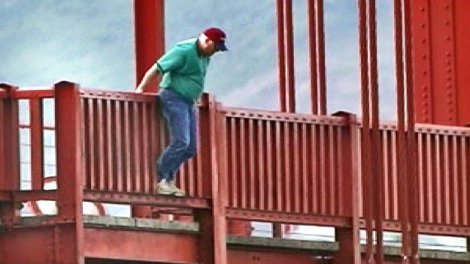 Tweaky documentary film that has come under a lot of scrutiny over the years, as they document people jumping to their deaths from the Golden Gate Bridge. The controversy comes from the ethical question of whether this should even have been made – surely if you see someone leap or about to leap you would want to call for help? Nevertheless, these are powerful images and will stay with you for a long time. 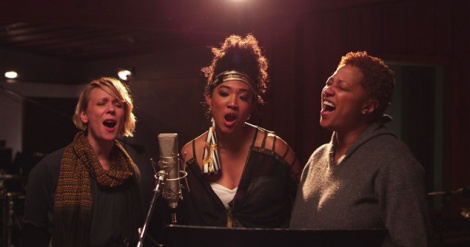 Academy Award winning documentary about the lives of back-up singers, who vocally support some of the worlds biggest stars. For a variety of reasons, they are bound to the realms of the back-up position, while the main act takes all the glory. Entertaining and interesting in equal measure, it examines how individuals so close to the spotlight, attempt to handle not quite being in it. 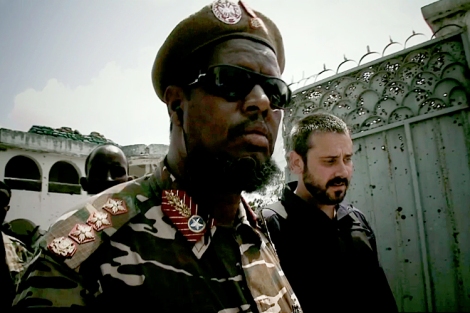 Sort of like a dumbed down Vice Documentary, this Oscar nominated film attempts to cover off the last 13 odd years of failed American foreign policy with respect to terrorism. Perhaps not the most concise look total series of events that have taken place, and journalist Jeremy Scahill does seem to take centre stage an awful lot, however it is a digestible and thought-provoking piece of journalism. 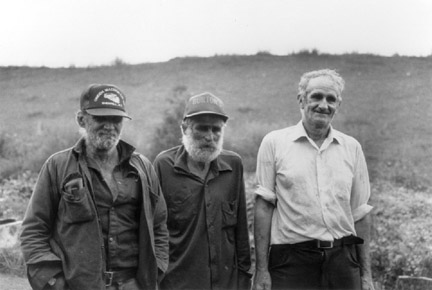 A tale of the media frenzy that can happen when limited evidence is provided in murder cases. City folk flocking to the countryside to paint the picture of backwards hicks supposedly responsible for the murder of their own brother, William Ward, while the local residents do their best to deflect the negative portrayal of the Ward brothers from those that think they know better. Low budget in it’s style, but captivating viewing nonetheless. 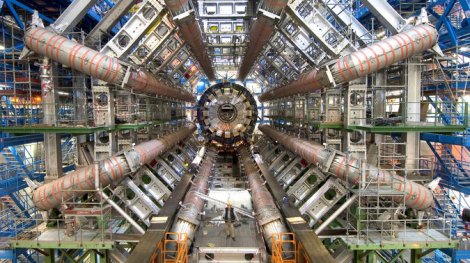 Surprisingly accessible and visually entrancing documentary about the Large Hadron Collider. Physicists around the world are on the edge of their seat as they attempt to potentially uncover what could have created the world itself, or it could be an absolutely massive flop and nothing could happen. The sheer scale of this operation and passion these individuals have is nothing short of impressive. Nothing wrong with a documentary that can somehow make you feel stupider and cleverer at the same time. 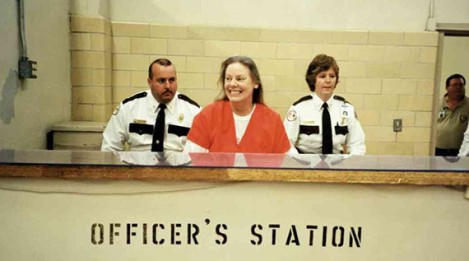 You may have seen Charleze Therons excellent performance in Monster as Aileen Carol Wuornos, well this is the real deal. A documentary focused on the serial killing prostitute who after a lifetime of hurt and mistreatment took the lives of 6 men – this is as comprehensive as they come. Disturbing and chilling, it is a compelling documentary on arguably one of the most fascinating subjects out there: the serial killer. 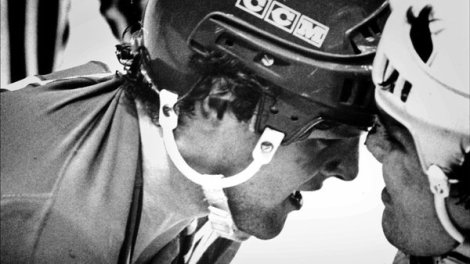 I remember playing NHL 94 on Sega Megadrive, hoping that I would get into a fight so I could bash someones face in and leave them bleeding on the ice. I never saw it as anything more than that, but turns out that there was a method to the madness. In order to protect your star players, you had guys out there to make sure nobody messed with them. The Last Gladiators shines a light on the ‘Enforcers’ role in the NHL, and specifically Chris Nilan’s notorious career, and post-career life choices. 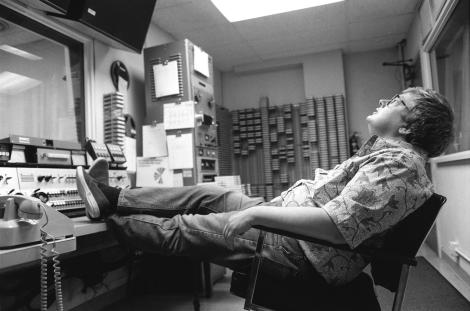 Everyone has a critic that they go to for films, I suppose the overall aim one day is that people look to my thoughts as a benchmark for a film to see. Currently it’s guys like Mark Kermode and Robbie Collin for me, but the first one I really took notice of was Roger Ebert. Arguably one of the most influential voices in film criticism, a critic everyone could understand, and a pioneer for the industry. Based on the novel of the same name, it tells of his truly inspiring story and serves as a fitting tribute. 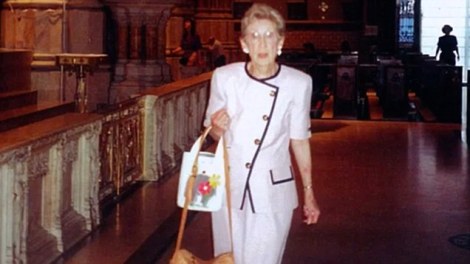 Based on the initial ‘Hot Coffee’ incident at McDonalds where a woman suffered third degree burns due to a coffee spill, this doc examines the lengths private organisations then went to the protect themselves from frivolous lawsuits citing a few examples where this has messed it up for other people (learning disabilities, rape victims etc). It is a passionate and detailed documentary, easy to understand, and should hold enough interest for those outside of the US. 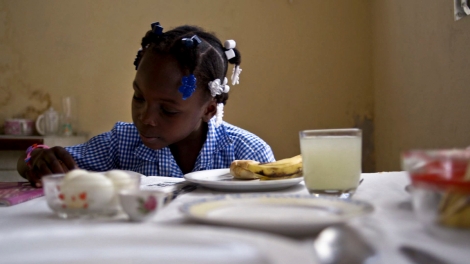 This documentary examines true stories of varying hardship told by 9 girls, reenacted by the girls themselves. They told their tales to skilled writers, who put their experiences into words which were then narrated by the likes of Anne Hathaway, Selena Gomez, Priyanka Chopra, Meryl Streep & Kerry Washington. It is created and backed by 10×10, an organisation that strives for educational equality for girls around the world. Interesting concept, tough to watch at times, but highly recommended.

There we go, that’s your lot. Let me know if you have any other ones you want to suggest, or any feedback regardless, and keep a look out for Part 3 as Netflix add more titles.