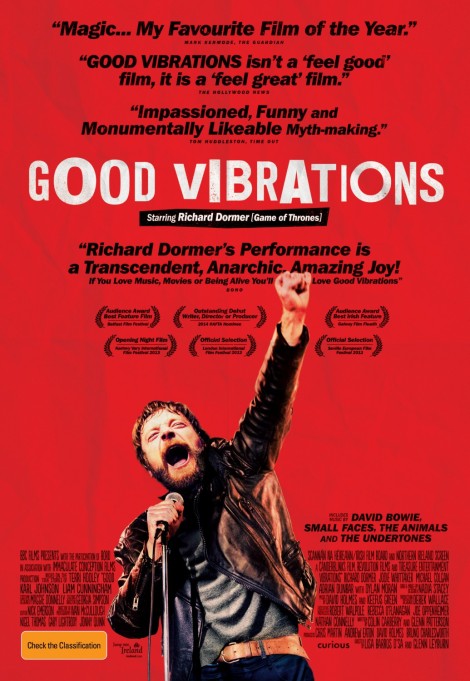 8/10 – A great story that I didn’t even know existed. It took a while to get going, but much like the music Hooley switches to promoting, the pace picks up and it becomes a passionate tale of one mans quest to do something different. Richard Dormer is simply brilliant as the slightly unhinged Terry Hooley, and it is backed by an excellent soundtrack. It’s strange that a film set in such a bleak time can produce such a good feeling, but that I suppose is a testament to Hooley at the impact he had on the scene.