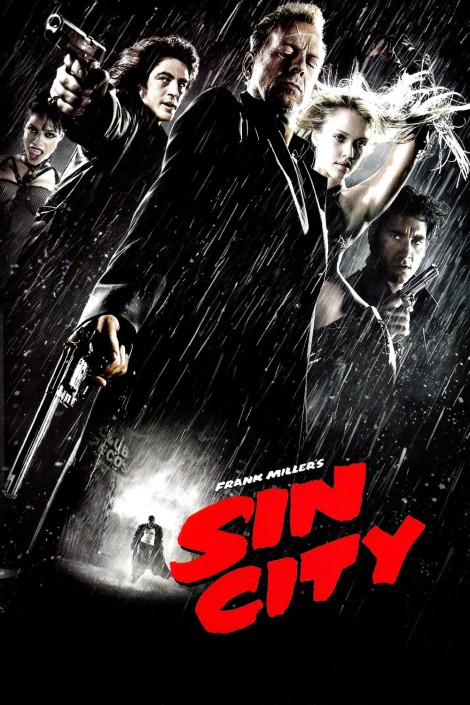 A film that explores the dark and miserable town, Basin City, and tells the story of three different people, all caught up in violent corruption.

6/10 – Visually incredible, like nothing I have seen before. But overall I found it lacked any substance. It didn’t seem to click with me, and for all it’s artistic merit, it felt like it relied on that too much and as a result the stories suffered.

Mickey Rourke and Clive Owens parts were easily the highlights of the film, but other than that it was a bit of a disappointment for a film that received so much hype.