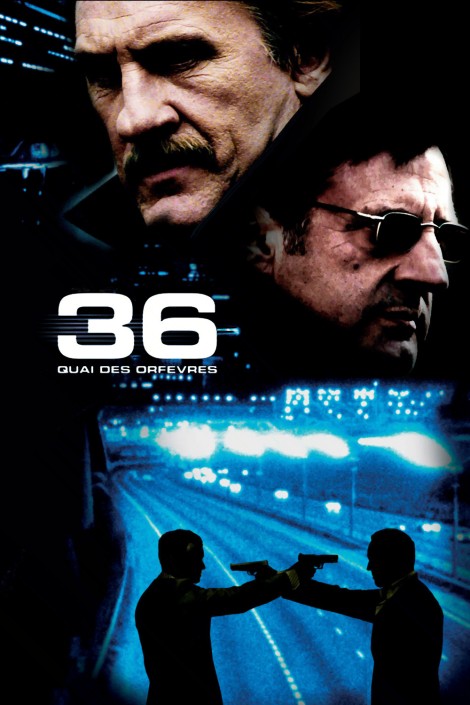 The film takes place in Paris, where two cops are competing for the vacant seat of chief of the Paris Criminal police while involved in a search for a gang of violent thieves. The film is directed by Olivier Marchal, a former police officer who spent 12 years in the French police. The story is loosely inspired from real events which occurred during the 1980s in France (see the gang des postiches arrest). The film was nominated for eight César Awards.

9/10 – An intense cop thriller that trudges on without any of the cheesiness you would expect from a cop movie, and without any ridiculous action sequences that are usually slotted in there to pick up the pace. However, what it does have is depth and realism, as we follow the two anti-heroes (one more of a hero than the other) waging a war not only against the criminals in the city, but against each other. It’s captivating viewing, brilliantly acted with an impeccable score, and it rises to the top of a somewhat saturated genre.